U17 AsA Boys and Girls Walsall

U 17 Boys and Girls "Spring Forward" to Finals 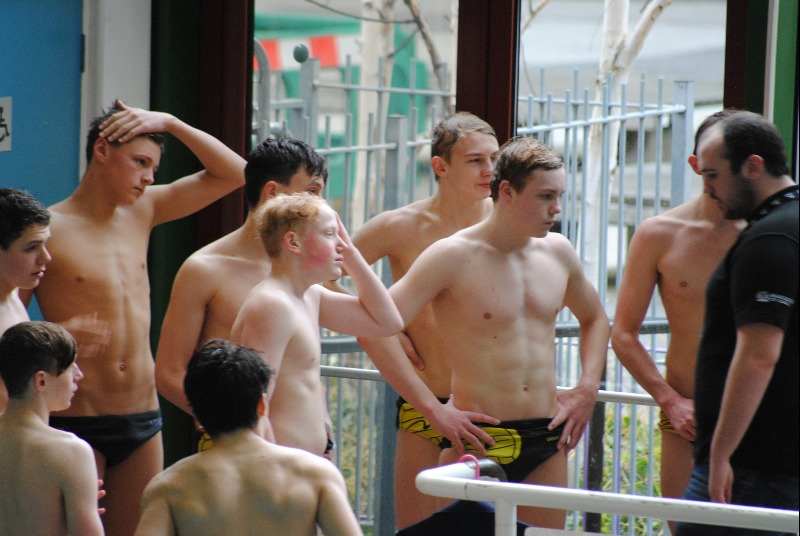 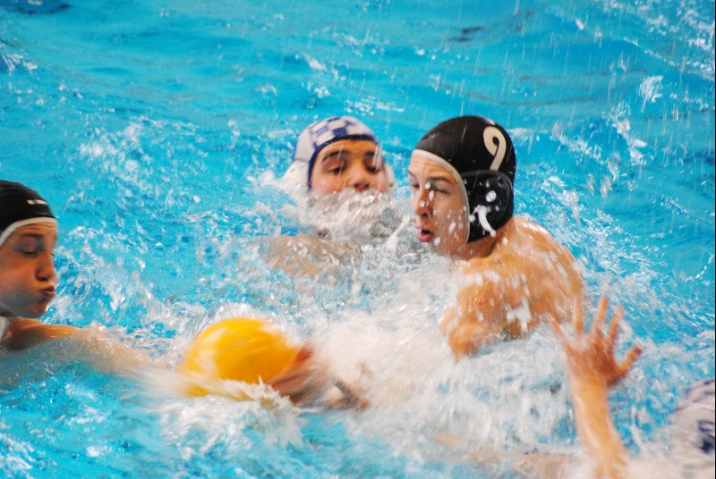 On the weekend when we all lost an hours sleep, the CoM U17 Boys and Girls were competing in Walsall.The 99 NAG's started with an under par performance by the Boys against Exeter. They rediscovered their form in the third/fourth quarters but the gap was too large to pull back. Final score Exeter 14-11 City of Manchester. Their second game was a "Winner takes All" match against Watford for a place in this year's finals. Manchester stepped up their game and led from the start, winning 11-9 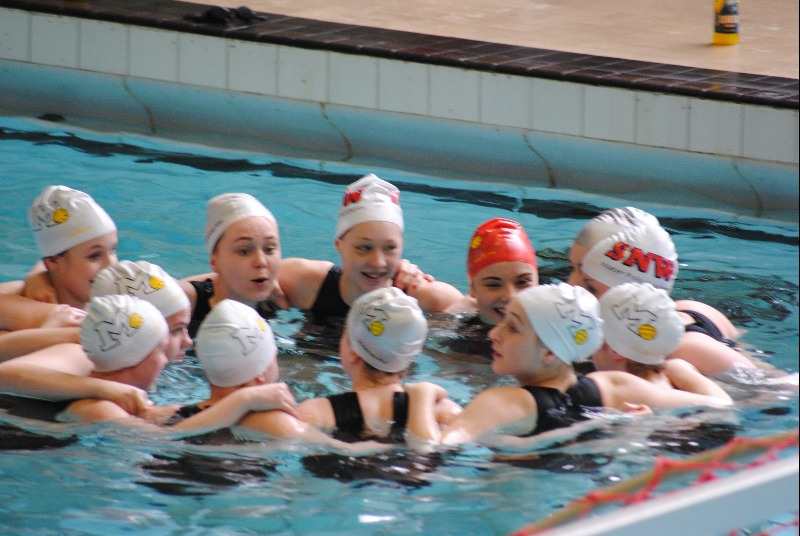 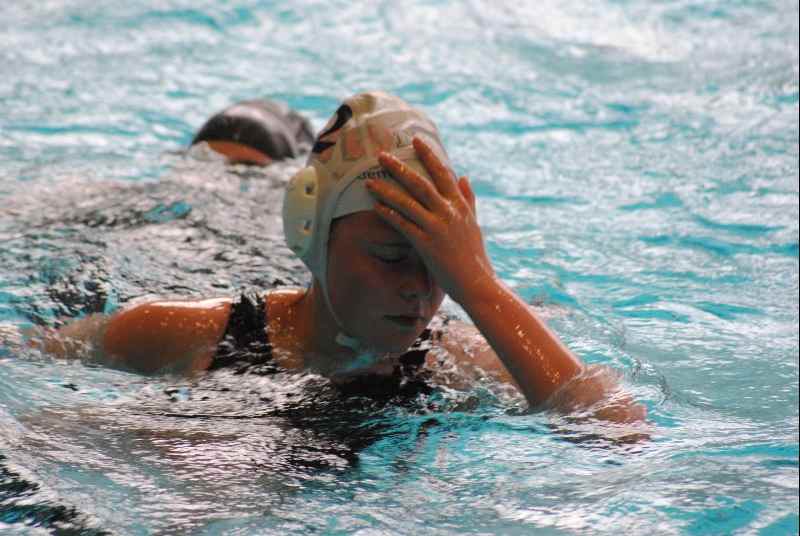 The U17 Girls started their weekend with a convincing win over Otter 17-9. Next in the round robin competition were arch rivals Liverpool. The girls delivered their best performance against their North West team mates, running out 12-5 winners. Sunday saw more of the same with a 16-13 win over Exeter placing them as no 1 seeds for the finals in Manchester on April 25-26.