The first day of action at Gloucester saw the senior women's team pick up two wins to top the table going into day two.

. Another standout performer Rosie Egan won several majors which set the stage for some excellent team goals in man up. The game also featured a returning debut from Courtney Dean in what was a great performance all round.

The second game of day one saw a hard fought 7-3 win over local rivals Liverpool. An incredible team effort secured the win with a dominant performance at centre forward from 16 year old Annie Clapperton Steph Whittaker, Izzy Howe & Emmie Eastwood were on the scoresheet again acting as the perfect foil for Megan Gaunt who was in fine form in goal and the versatile Becky Lee commanding at centre back. Control was the theme of the day with all players showing excellent composure none more so than Emma Bartlett.

Day two will see the ladies take on former Head Coach Tim Dunsbee and his Hucknall team featuring our very own Anna Lord. 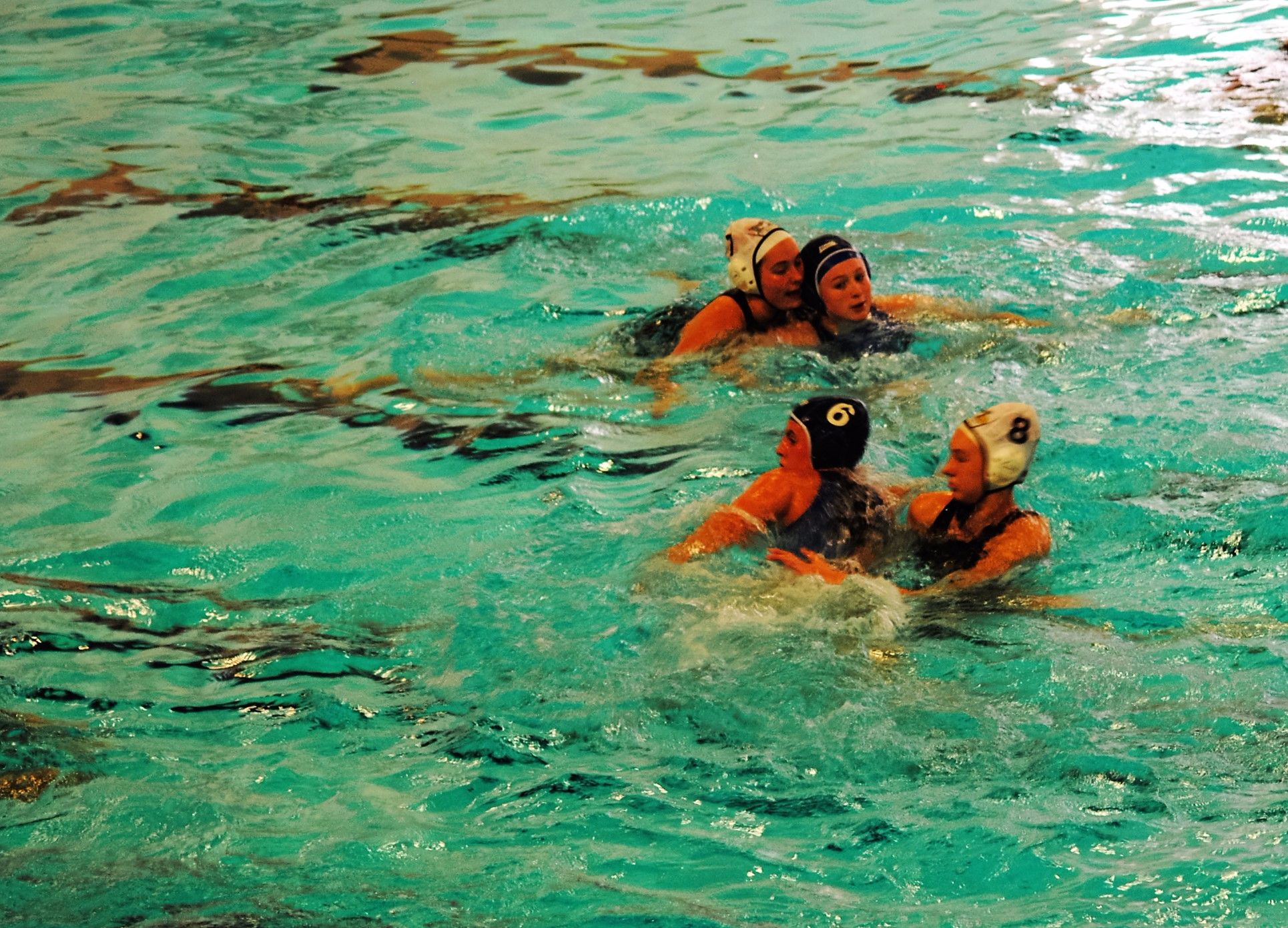 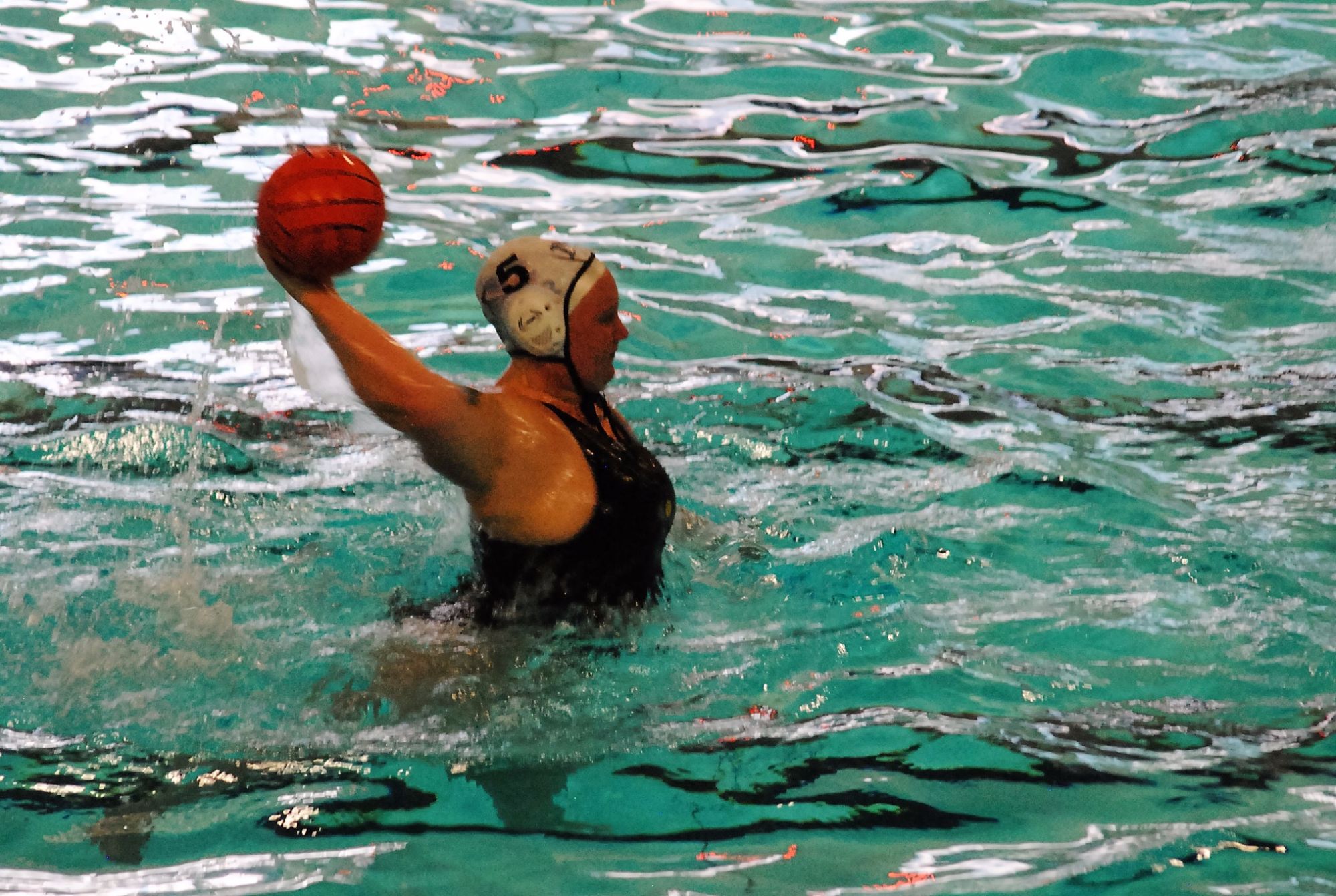 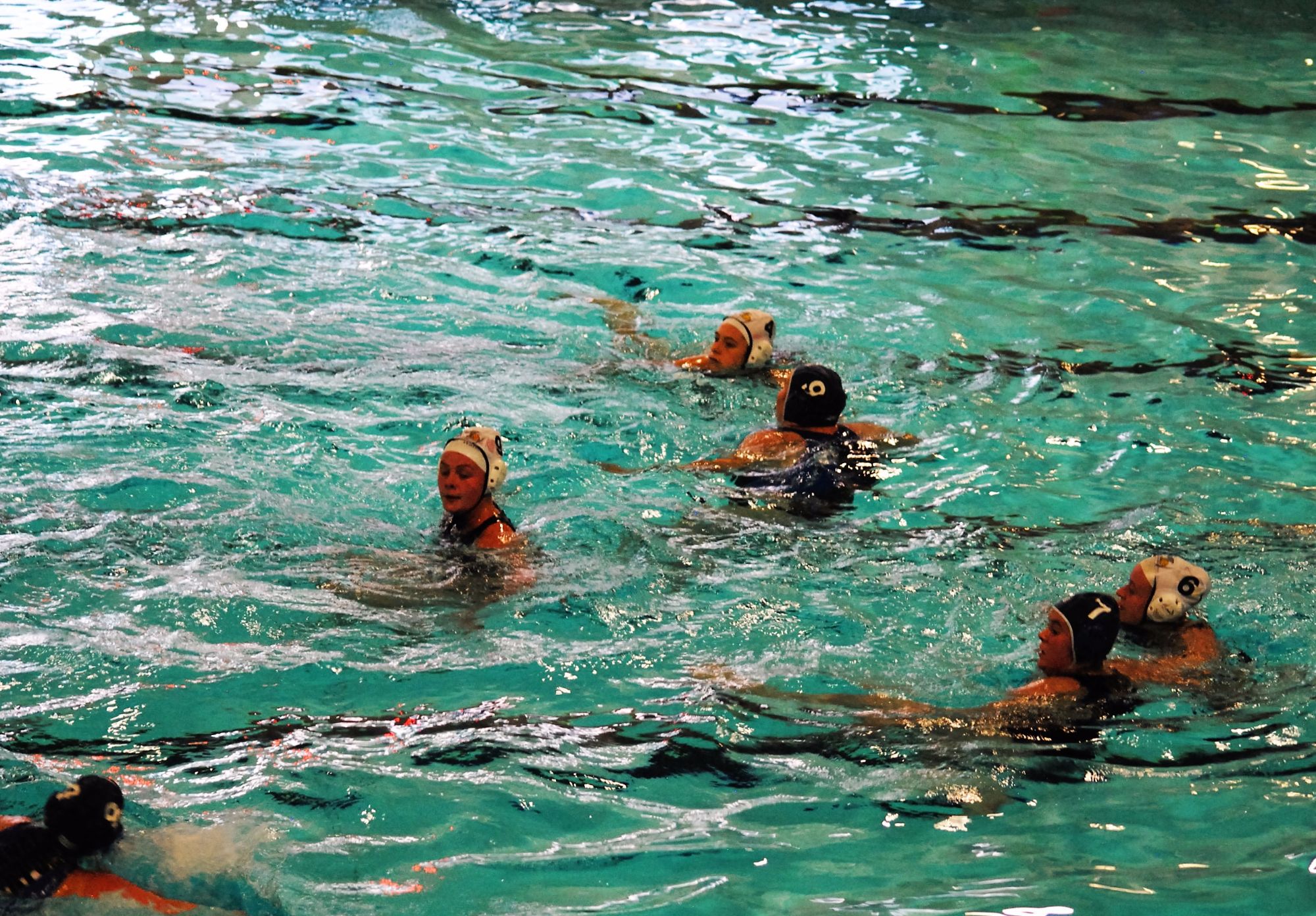 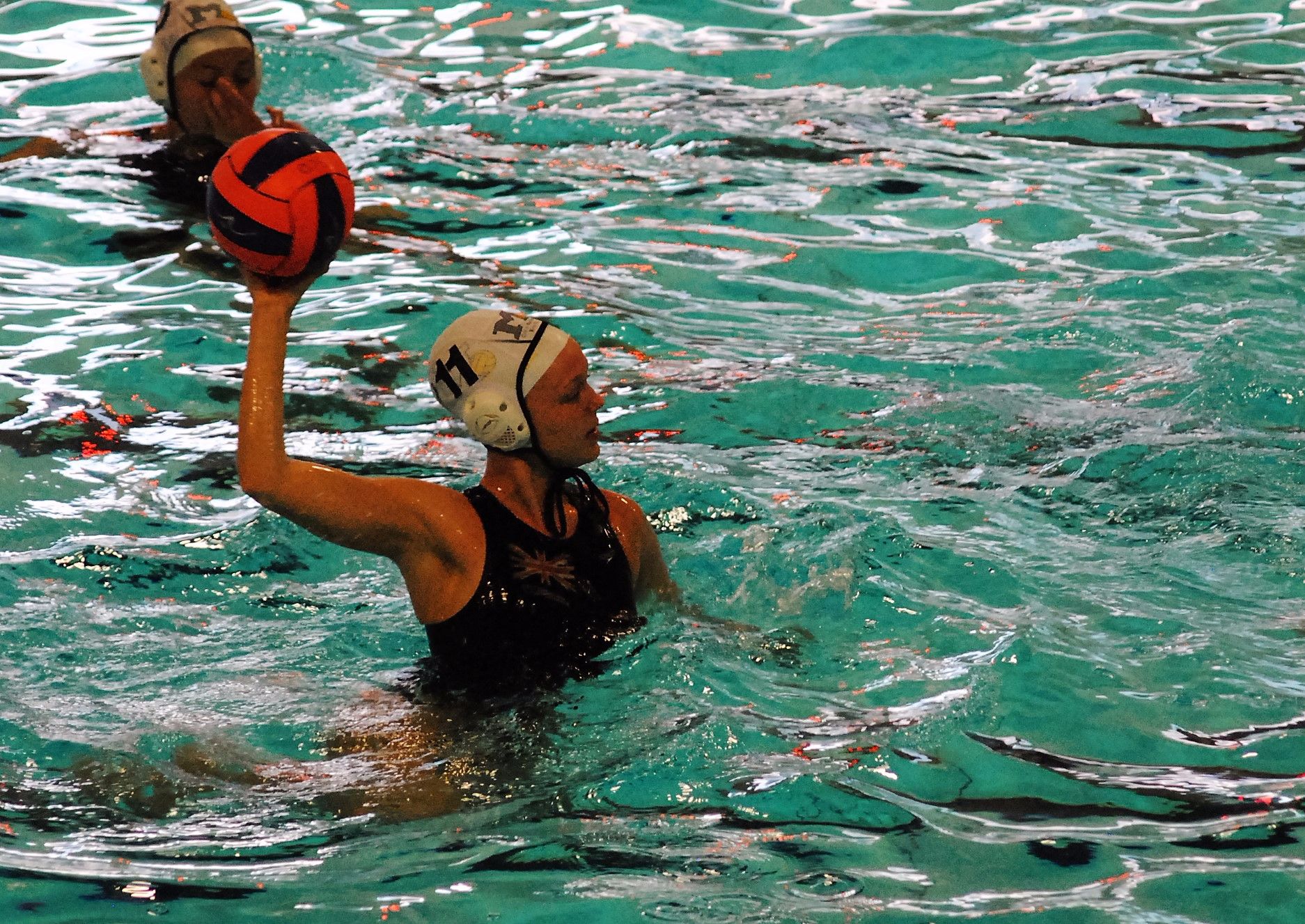 The final game of the weekend saw the girls register a 17-7 win over Hucknall.

Despite this, Manchesters superior finishing including 6 goals from Annie Clapperton and for 4 goals each from Izzy Howe & Steph Whittaker decided the game! Overall a very encouraging start from the ladies with three wins out of three which set up what will be an exciting season!