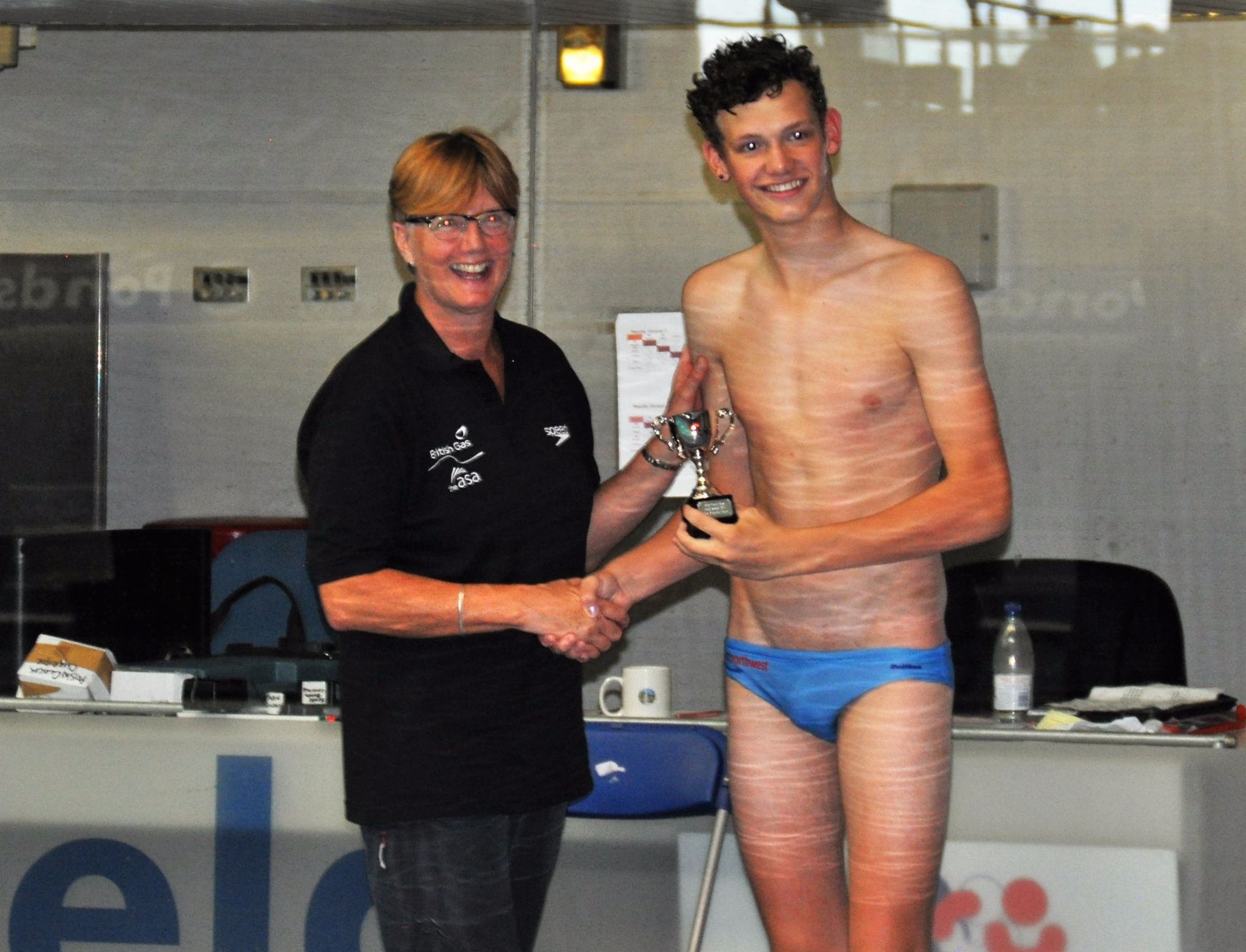 Ben Riding has just realised his lifelong ambition by joining professional Water Polo Club "Navarra" based in Pamplona in Northern Spain. Ben arrived at Navarra last Thursday at 7pm - straight into the pool training at 9-10.30pm then dinner with some of the team.

Training again Friday, then a friendly tournament at San Sebastian on Saturday. Ben scored 5 in the semi final & in the final firing home 2 more goals in the last few minutes, securing a 9-7 victory for Navarra, so he definitely seems to have settled in quickly to the Spanish game. Ben, aged 17 (born 1999) began playing water polo for Preston Swimming Club at the age of 9 ~ at the age of 11 he joined City of Manchester Water Polo Club.

He has won a trio of gold medals with the 97's along with gold, silver & bronze with the 98 & 99 age groups. Representing Great Britain with the 98 & 97 age groups, Ben also assisted City of Manchester Senior Men win their very first gold medal in the British Championship Finals earlier this year, scoring in the final quarter of the game ,having first represented the senior squad at the tender age of 13. Ben now looks forward to October for the start of the Spanish "División de Honor de Waterpolo" league & also further representing Great Britain